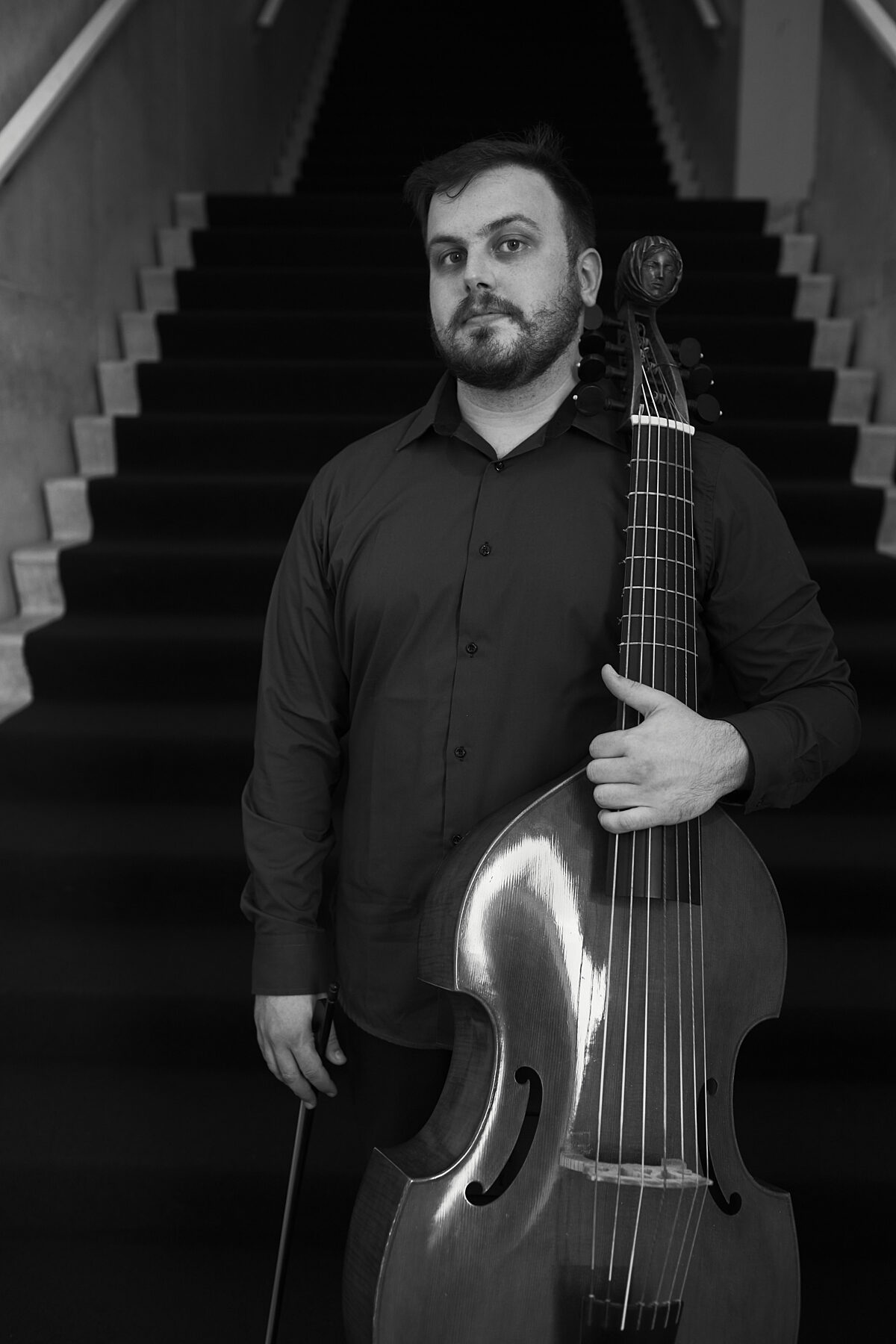 Born in Italy, Teodoro Baù started learning the viola da gamba at a young age with the invaluable guidance of his first teacher, Claudia Pasetto. He studied at the Schola Cantorum Basiliensis with Paolo Pandolfo and at the Mozarteum University in Salzburg with Vittorio Ghielmi.

He won the first prize at the 6. Bach-Abel Competition in Köthen in 2015, and from 2013 to 2015 he was supported by the Swiss Confederation Scholarship for Excellence in the Arts.

He recorded for Alpha, Arcana, Glossa, Decca, Deutsche Harmonia Mundi, Claves with the ensemble ""La Fonte Musica” in which he plays the ars subtilior repertoire with the medieval fiddle. 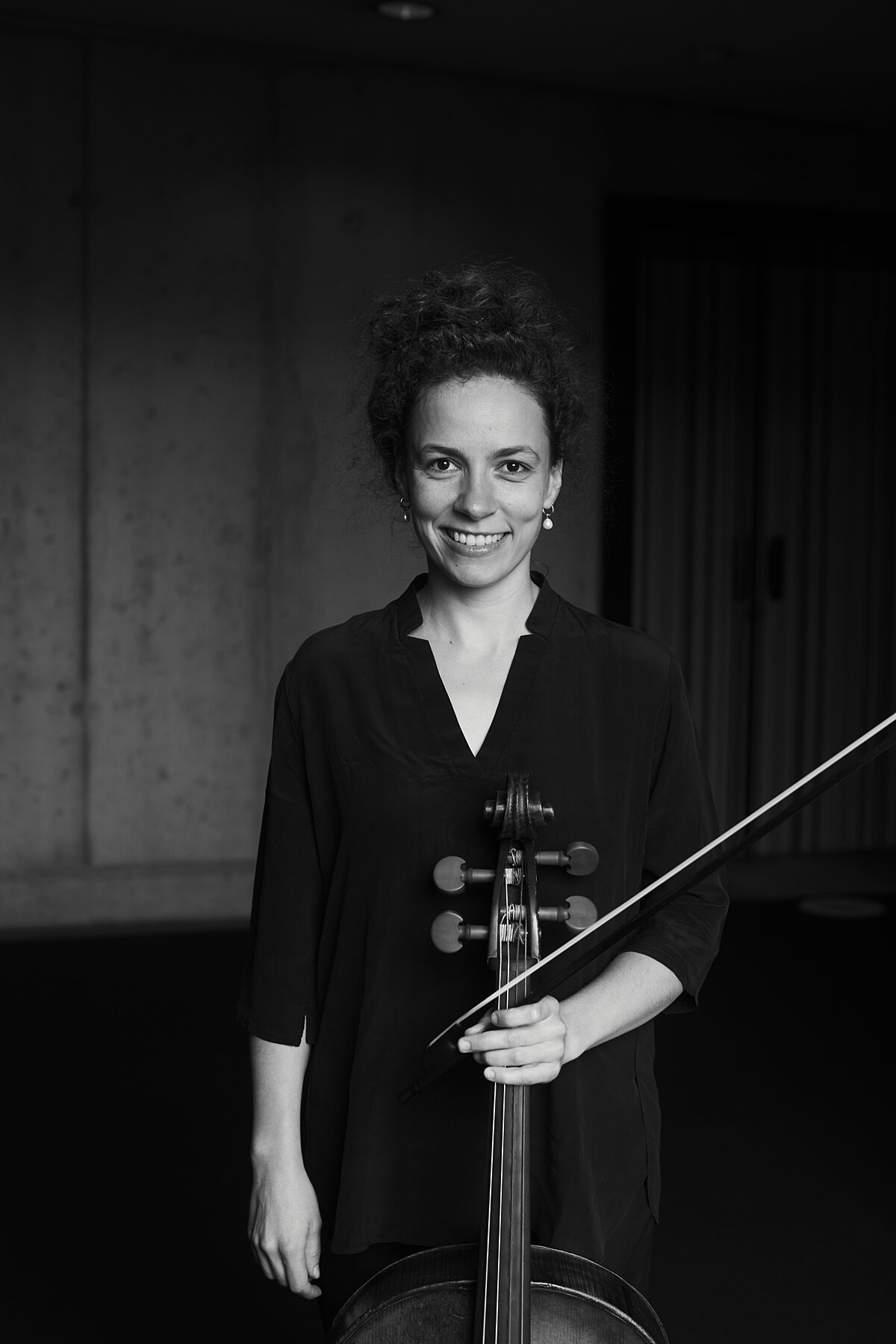 Born near Zürich, Ursina Maria Braun started playing the Cello at the age of six. After studying in Switzerland with Thomas Grossenbacher, she moved to Austria where she did her studies with Clemens Hagen and Heinrich Schiff.

Ursina Maria Braun has won several prizes; among others she has been awarded the „Bachpreis“ and the audience award at the Bach Competition Leipzig 2016 as well as the Studienpreis at the instrumental competition of the Migros-Kulturprozent in Switzerland. Since 2009, Ursina Maria Braun has been a member of the project Spira mirabilis that plays orchestra and chamber music repertoire from the baroque to the modern period. Since 2016 she reguarly performs with the ensemble Concentus Musicus Vienna founded by Nikolaus Harnoncourt. 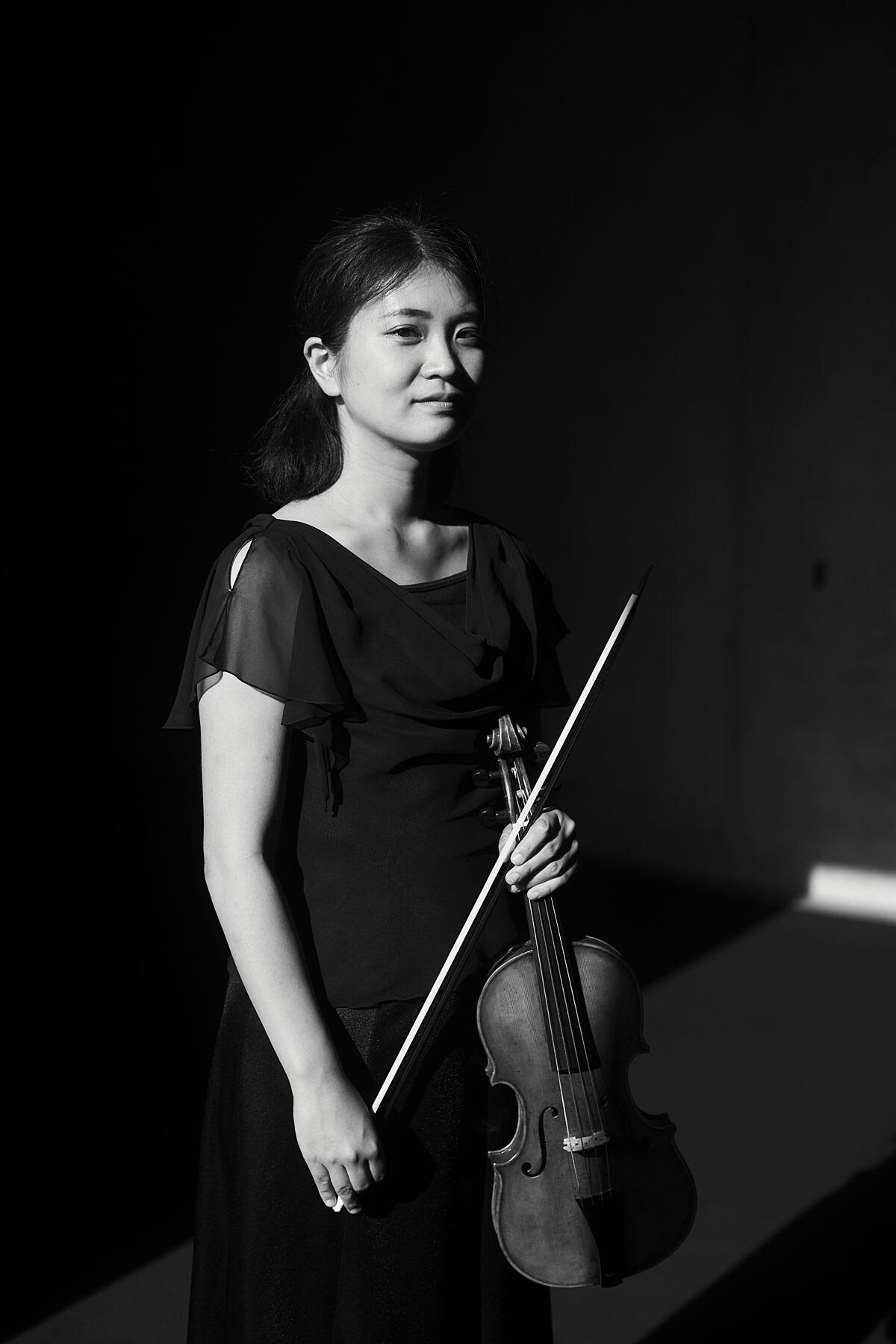 Born in Japan, Minori Deguchi got her modern violin diploma in 2015 at Toho Gakuen University. She also studied the baroque violin with Kaori Toda and Ryo Terakado whilst there, and continued her studies at Tokyo University of the Arts with Natsumi Wakamatsu from 2016 to 2017. In 2019, she got her Bachelor’s diploma at the Conservatoire national supérieur de musique et de danse de Lyon, where she is currently studying the baroque violin in the class of Odile Edouard and chamber music as a member of Quartuor Mycélium. 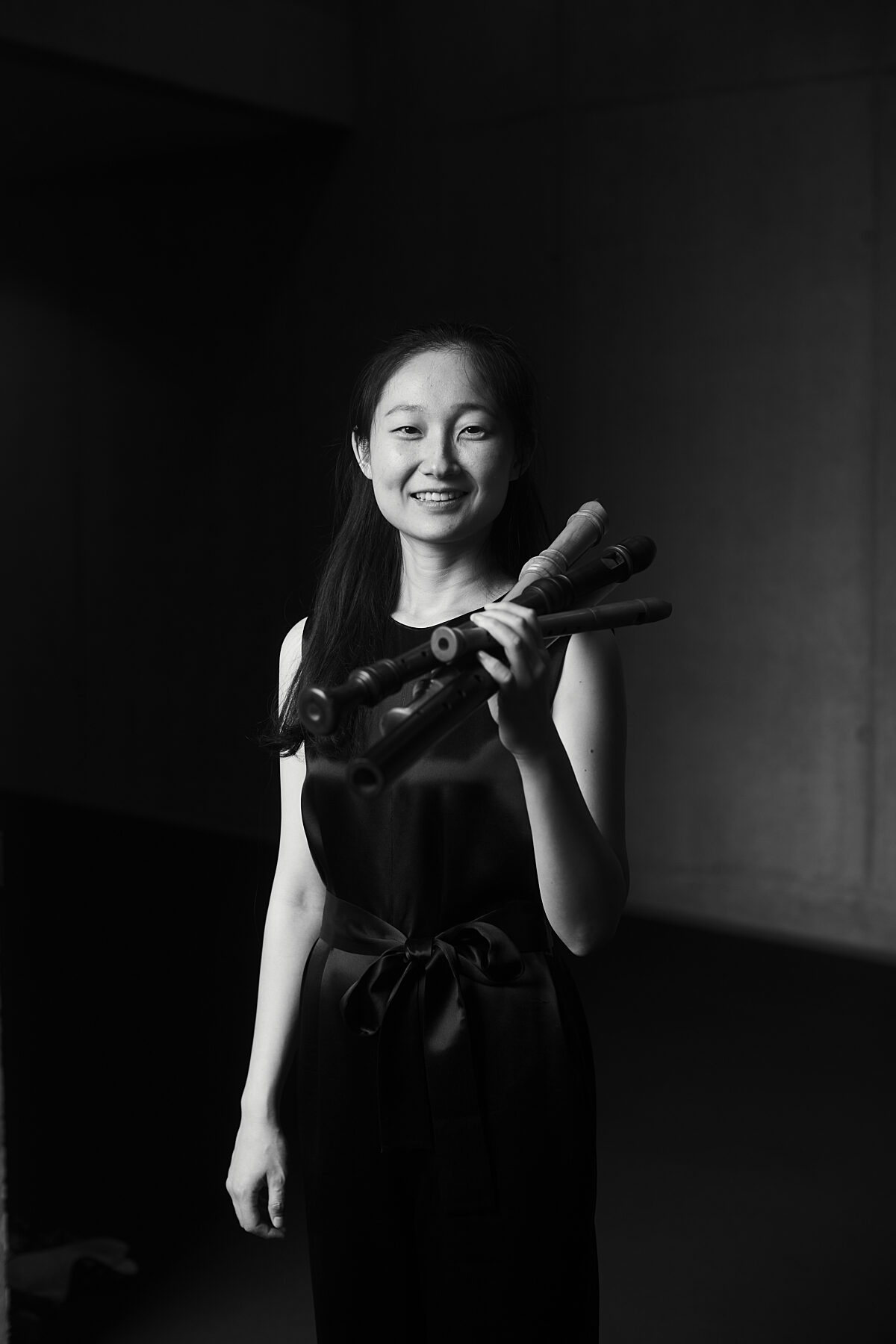 Hojin Kwon is a recorder player, active soloist and chamber music performer based in Basel, Switzerland. After completing her bachelor’s degree at the Korea National University of Arts, her passion for the recorder and early music brought her to Europe. There, Hojin continued her studies at the Schola Cantorum Basiliensis with Conrad Steinmann, completing her master's degree with the highest distinction. During her time in Switzerland, Hojin has formed several ensembles. Among those, her ensemble Sonorita has been awarded the 1st Prize of the ""Concours de musique du Lyceum Club International de Suisse"" in 2018 and the 2nd Prize and public's award from the “XIX. Biagio-Marini-Wettbewerbs”. As a soloist, Hojin claimed the 2nd Prize at the prestigious Moeck/SRP Solo Recorder Playing Competition in London (2019). 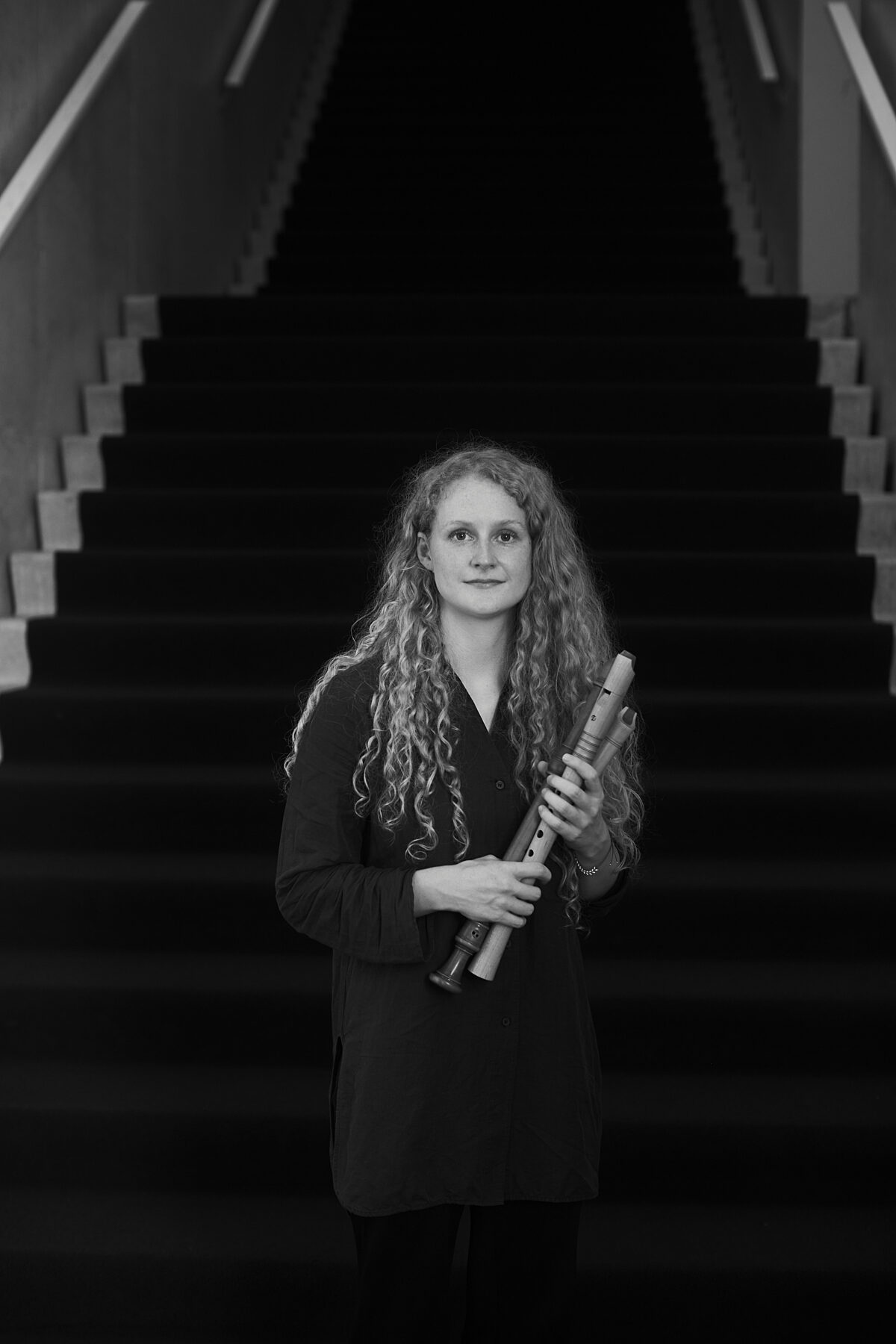 Lea Sobbe is a recorder player, active both as a soloist and as a chamber musician. She has been living and studying in Basel for some years now, where she devotes herself not only to Early music but also to Contemporary music. Lea has been awarded several prizes in national and international competitions, most recently the “Prix Credit Suisse Jeunes Solistes 2021”. She is prizewinner of the „MOECK/SRP Solo Recorder competition London 2015“, was awarded the NDR Kulturpreis and the EMCY Prize.

She is currently following a specialized master's degree course with Katharina Bopp at the Schola Cantorum Basiliensis.